The Andrew’s Government has extended the State of Emergency declaration until 11.59pm on 16 August 2020, and have further required that face masks be worn by all members of the public from 11:59pm on Wednesday, 22 July 2020, or risk receiving a $200 fine. 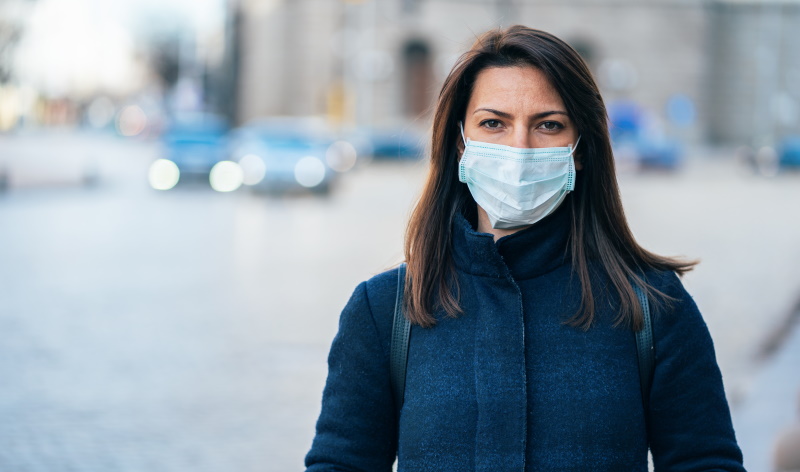 Some individuals in the community have questioned the legality of the direction, and whether it is “constitutional.” In short, yes, the directive is legal. It is hoped that this article assists in the broader understanding of the directions and the legal backdrop to them.

The State of Emergency Declaration comes from s 198(1) of the Public Health and Wellbeing Act 2008 (Vic), (the ‘Act’) which states ‘The minister may, on the advice of the Chief Health Officer, declare a state of emergency arising out of any circumstances causing a serious risk to public health.’

S 200 of the Act provides for ‘Emergency Powers’ which can be used whilst the state is declared a State of Emergency. The emergency powers can detain any person or group in the emergency area for a period reasonably necessary to eliminate or reduce a serious risk to public health. This section, s 200(1)(a) is where the power for hotel quarantine detention comes from.

S 200(1)(c) of the Act can prevent any person from entering the emergency area, and hence can provide border closure’s or specific borders being made between local government areas.

The power to direct mandatory face coverings comes from s 200 (1)(d) of the Act, which states that there is power to ‘give any other direction that the authorised officer (Chief Health Officer) considers is reasonably necessary to protect public health’. This is the same section which is relied on for the reasons to leave home directions.

It is important to note that s 203 (1) of the Act provides that a person must not refuse or fail to comply with a direction given to the person, or a requirement made of the person, in the exercise of a power under an authorisation given under s 199. The penalty for a natural person is 120 penalty units ($19,826.40). One penalty unit is currently $165.22

Under s 203(2) of the Act a person is not guilty of an offence against 203(1) if the person had a reasonable excuse for refusing or failing to comply with the direction or requirement.

The $200.00 fine for not wearing a face covering comes from the Public Health and Wellbeing Amendment (Further Infringement Offences) Regulations 2020 (Vic) which has inserted into Table 2 of Schedule 8 of the Public Health and Wellbeing Regulations 2019 ‘An offence against section 203(1) of the Act constituted by a contravention of directions given under section 200(1) of the Act by failing to comply with a requirement in relation to a face covering.’

The government has provided exceptions to the mandatory mask if you have a medical condition, are under 12 years of age, a professional reason, or if its not practical such as running (however you are expected to carry a face covering with you at all times to wear when you can).

According to the experts, if you can wear a mask, it is likely to benefit the entire community and go a long way towards preventing the further spread of COVID-19. Implementing this directive, therefore, would appear to be a reasonable exercise of the Chief Health Officer’s mandate to issue directives to protect the public health.